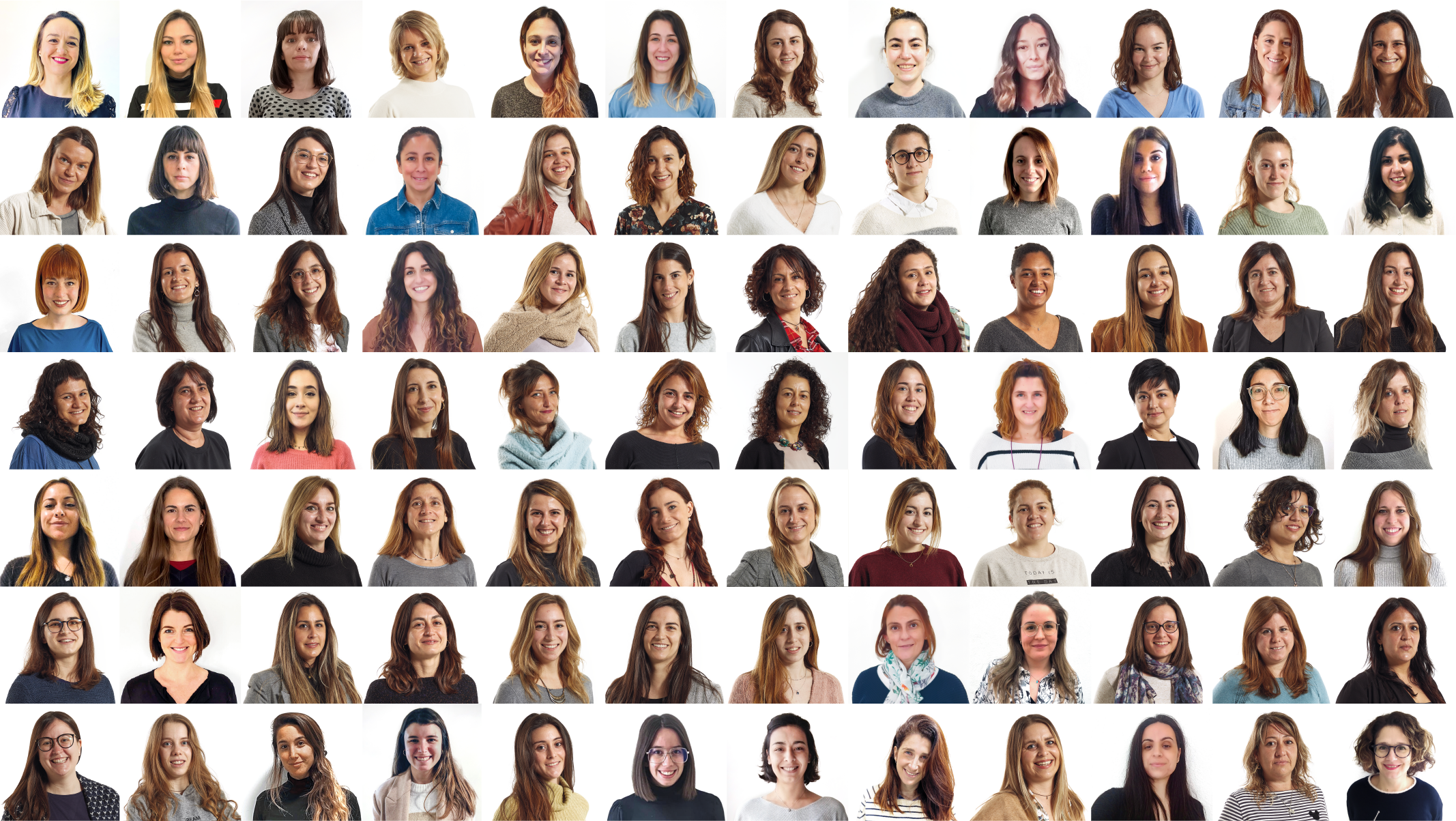 At Kave Home, we know that talent has no limits. That’s why we see equality is a priority and give equal value to people of different backgrounds, ideas and, of course, genders. In our team, have a pivotal role, representing 50% of the company workforce and occupying leadership and management positions.

The women of Kave Home introduce ourselves in this video.

On International Women’s Day, we want to remember the many women who have made history over the centuries, defending the rights and freedoms and fighting for their place in a world dominated by men. They have become a source of inspiration for us, for what they did as well as what they represent. Here are eight women who inspire us with their strength, struggle, tenacity, drive and bravery.

Marie was a Polish researcher who became the first woman to receive a Nobel Prize. Not content with this, she went on to win it a second time, the first being for Physics and the second for Chemistry. She also taught classes at the Sorbonne in Paris, as the first women to teach at the famous Parisian university. Her success was no bed of roses – she had to study in secret and, later, emigrate as her home country didn’t allow women to study in higher education.

We’re inspired by her consistency and resolve

“Nothing in life is to be feared, it is only to be understood”

The Chanel we know today is a huge, instantly-recognisable fashion symbol. Coco’s ascent to these dizzying heights of success is the result of huge tenacity and perserverance in her work. The French designer freed the feminine silhouette and brought the world of fashion into a new century, as well as a new outlook.

We’re inspired by: her passion for women’s liberation

“Simplicity is the keynote of all true elegance”

3. Amelia Earhart: ploughing across the skies

Amelia became the first woman pilot in the history of aviation. She grew up in a conservative family that strictly observed social conventions, which she would go on to break by making her name among the all-male aviators of the 1930s. Determined to be the first woman to fly around the world, her mysterious disappearance put an end to the record that she was undoubtedly set to add to her list of achievements.

We’re inspired by: her courage and bravery.

“Women must try to do things as men have tried. When they fail, their failure must be but a challenge to others”

4. Margaret Bourke-White: in the right place and time

Margaret was the first female war photographer to immortalise some of the most harrowing moments of the 20th century. Her moving photographs are a testament to her willingness to break down the socially-accepted norms for women of the age.

We’re inspired by: her commitment to raising awareness of the devastating effects of war.

“A woman should not accept, she should challenge”

The Mexican painter and poet is a guiding light for global feminism. Her life was marred by numerous illnesses and a serious accident that affected her for entire life. She was highly intelligent and moved in political, artistic and intellectual circles. All of these influences went into Frida’s paintings, which expressed her personal vision of her life and what she saw around her.

We’re inspired by: her style and personality.

“Feet, what do I need you for when I have wings to fly?

6. Nina Simone: the soul of jazz

The great soul and jazz singer Nina Simone dreamed of being the first classical pianist of colour. Her innate musical talent catapulted her to fame, which she wasted no time in using in the struggle against racial inequality.

We’re inspired by: her tireless fight for human rights.

Astronaut and first mother to travel into space. She represents female success in a formerly male-dominated profession.

We’re inspired by: her strength.

8. Bethany Hamilton: a story of determination

Bethany was attacked by a shark at the age of just 13. Despite losing an arm, it didn’t keep her from her true passion in life: surfing. Two years after the attack, Bethany won first place in the National Surf Championship. Nowadays, she is a source of inspiration for many people who have been through similar experiences.

What inspires us: her instinct to overcome. 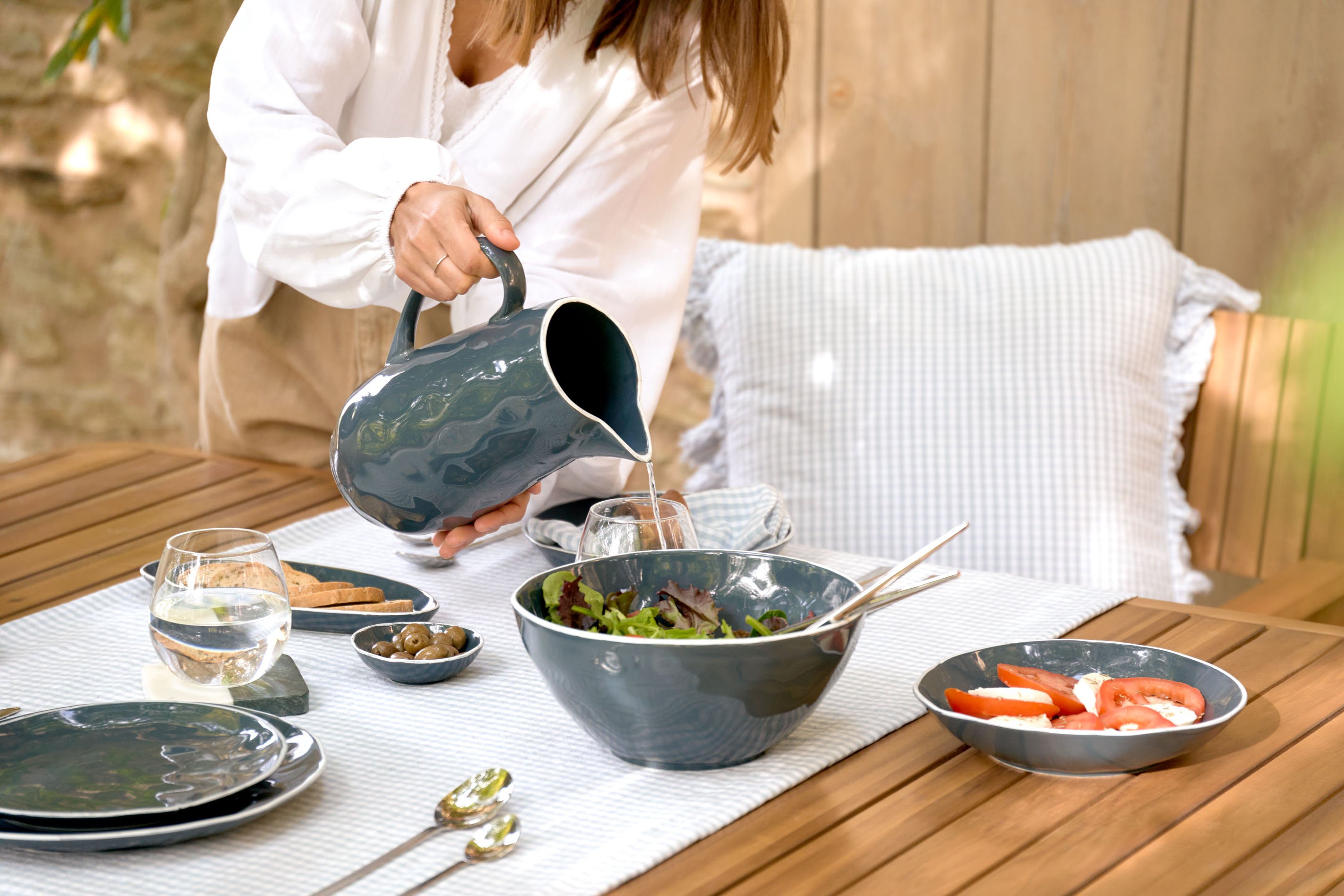 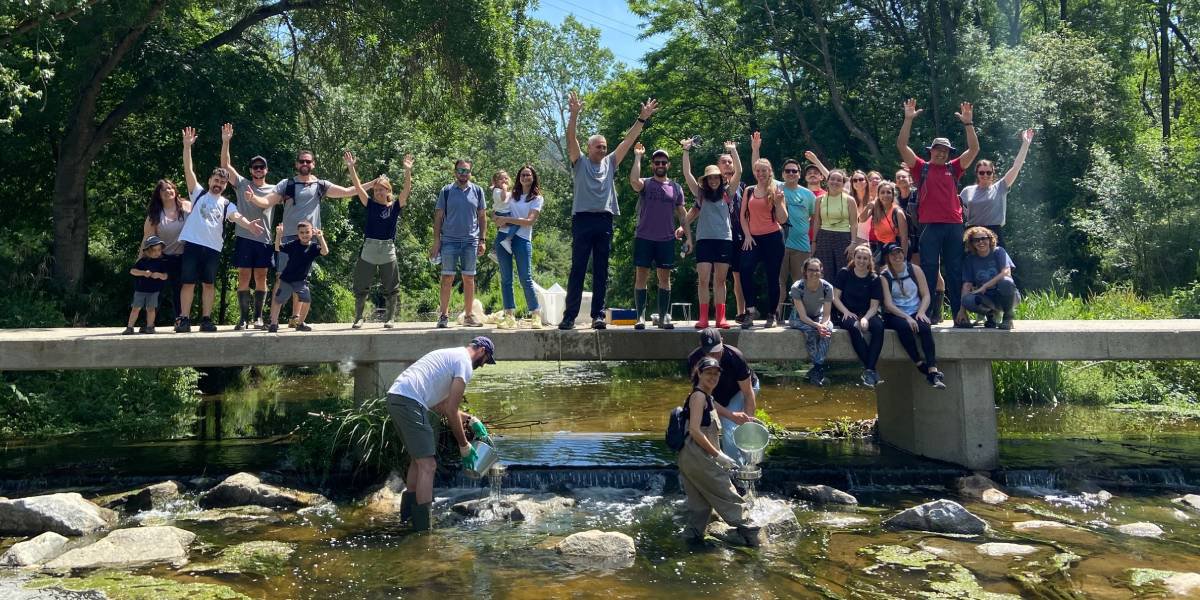 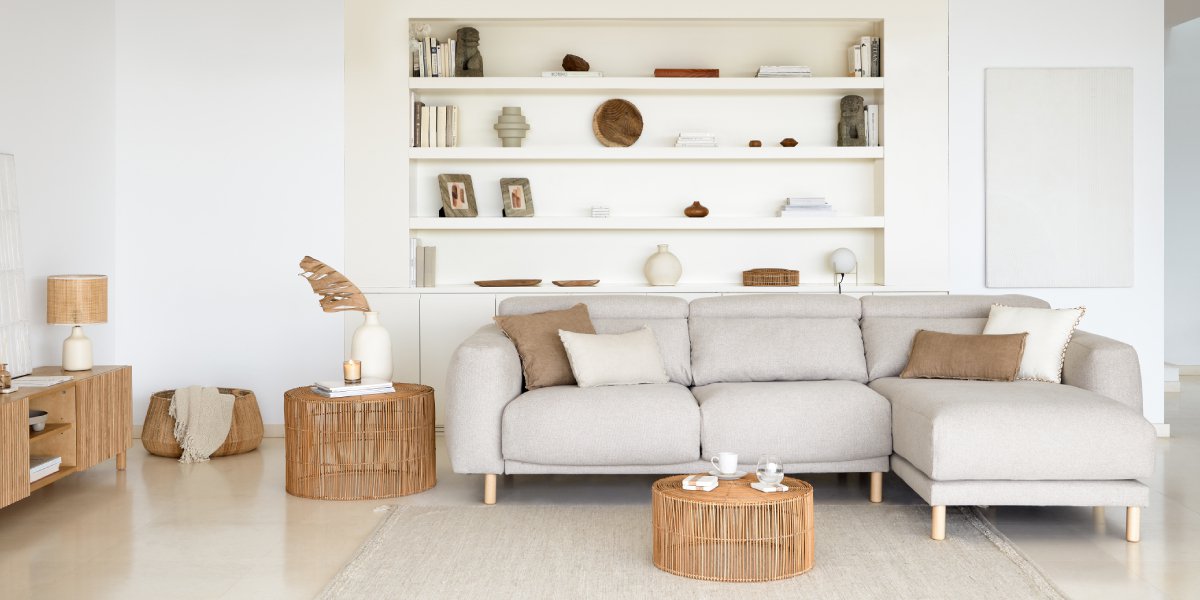 Your home, the best place you can be

Ey! Some products are not longer available

If you want to continue please update your basket